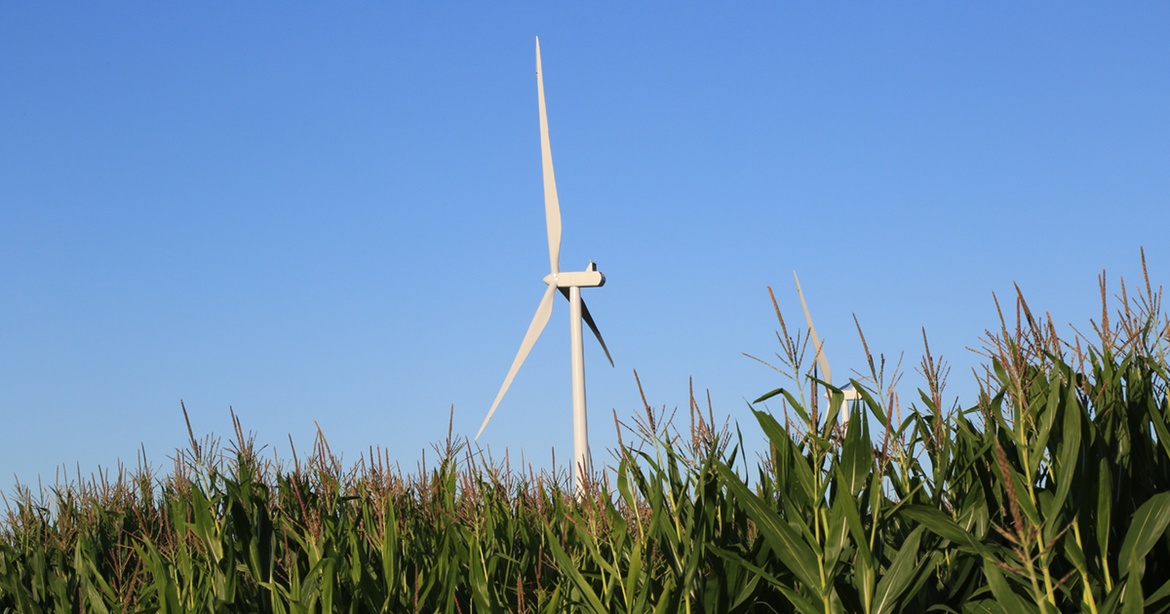 Bright Stalk represents a capital investment of more than $300 million and will pay up to $2.6 million per year in local taxes, which will contribute to and benefit McLean County’s schools, roads and other important public services. Millions of more dollars will also be paid out as an additional source of income to local farmers and landowners who lease a small percentage of their land to the wind farm to house the project’s turbines

Mortenson was the civil contractor in charge of the Bright Stalk Wind Farm’s construction. Vestas supplied the V136 3.6 MW turbines that were installed during the project.