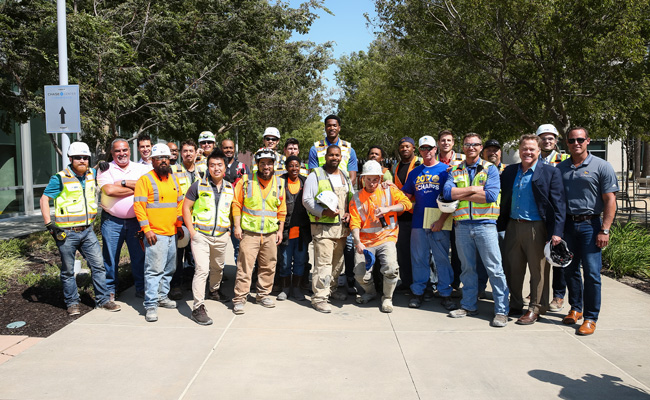 Chase Center will continue to host Construction Champions lunches every six weeks throughout the course of the project to honor the outstanding work and dedication of construction team members. Future guests will include Warriors players, alumni, executives and broadcasters.

Chase Center is being built by the Mortenson l Clark joint venture team and is scheduled to open in time for the 2019-20 NBA season. Set to open for the start of the 2019-20 NBA season, the 18,000-seat arena will anchor a district of 11 acres of restaurants, cafes, offices, public plazas and other amenities, along with a new five-and-a half-acre public waterfront park. When complete, it will be the only privately-financed facility of its kind built on private property in the modern era. 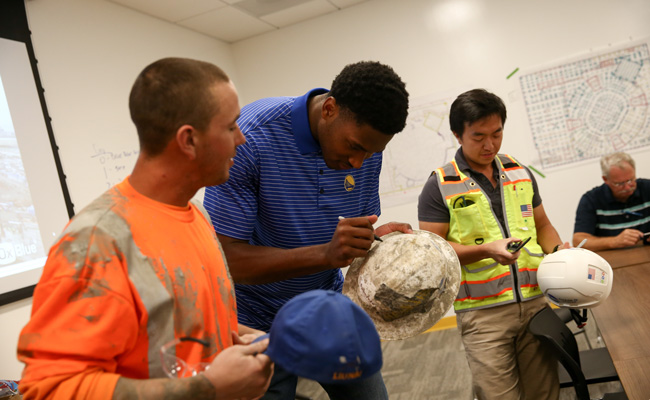 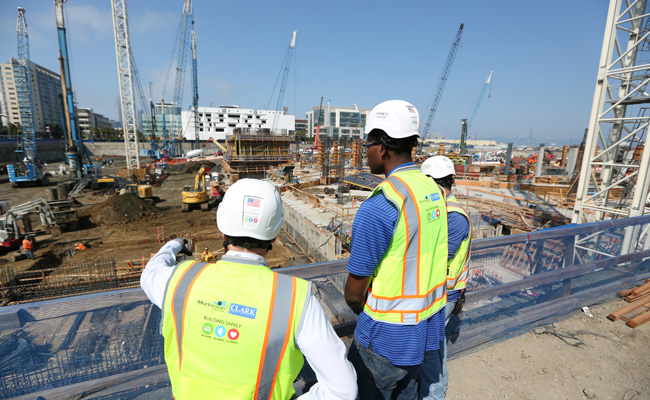