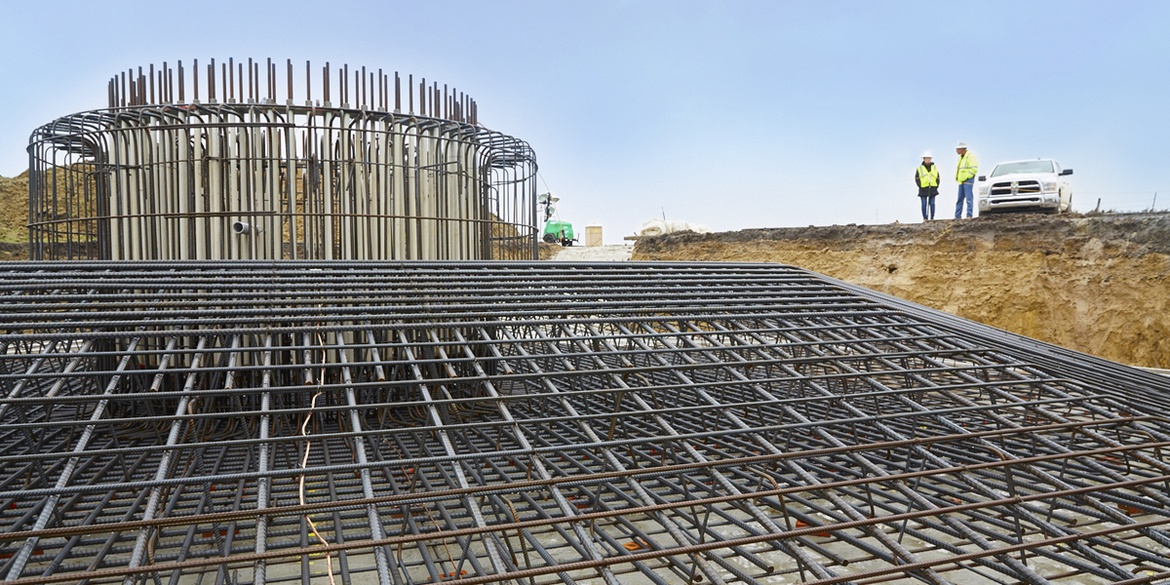 The Taaleri SolarWind II fund has, together with AIP, Ilmarinen, and Akuo Energy, acquired 93% of the equity in the Escalade wind farm in Texas. Taaleri Energia, the project developer, will retain a minority stake in the project. The wind farm is located in Knox County, around 300kms west of the Dallas-Fort Worth metropolitan area.

The wind farm will consist of 45 Vestas V162 5.6 MW turbines and 20 Vestas V150 4.2 MW turbines and represents a USD 450 million plus investment in the North American renewable power sector. The construction work is scheduled to begin during Q2 2020 with the wind farm reaching operational status in Q4 2021.  The wind farm’s annual production of electricity will be approximately 1270 GWh. It will produce enough electricity to supply around 115,000 households and will offset the equivalent of 604,000 tonnes of carbon dioxide during each year of operation.

The project has been developed in-house by Taaleri Energia since 2018, following an acquisition from its development partners NorthRenew Energy and Chermac Energy. The Balance of Plant contractor is Mortenson Construction and Akuo Energy is the Construction Manager as well as the Technical and Commercial Manager for the project. Vestas will provide Operations & Maintenance services for the project under a 30-year contract.