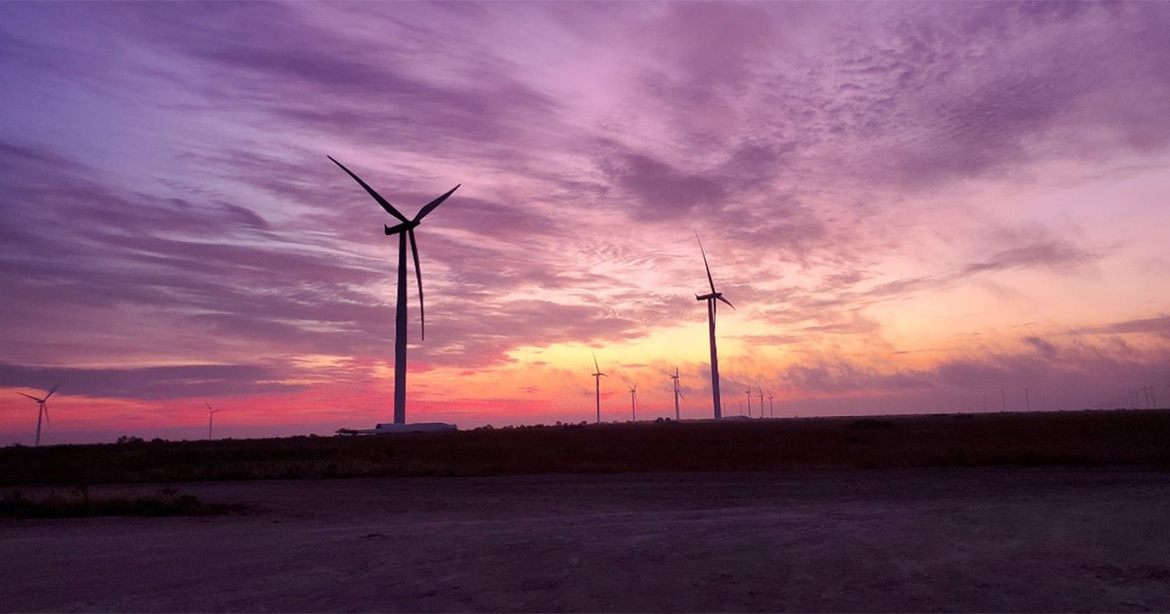 Clearway’s repowering of Langford wind farm increased capacity to 160 MW, increased generation by over 25% and significantly extended the life of the project

SAN FRANCISCO – Clearway Energy Group (“Clearway”) has finished repowering the now 160 MW Langford wind farm, increasing its nameplate capacity by 10 MW and generational output by more than 25%. The wind farm in Christoval, Texas is Clearway’s third repowering in the state following the completion of the 161 MW Wildorado wind farm in February of this year and the 122 MW Elbow Creek wind farm in December 2019. Clearway Energy, Inc. signed agreements to acquire the project earlier this month.

Repowering Langford, which began original operations in 2009, will increase the project’s operational life by over a decade. Turbine equipment was provided by GE Renewable Energy and construction for the repowering was led by Mortensen. Langford is interconnected into ERCOT and will generate enough electricity to power nearly 75,000 households each year.

“Repowering Langford was a major investment in Tom Green, Schleicher, and Irion counties in Texas to extend the life of a project that provides power to thousands of businesses and families across the state,” said Craig Cornelius, CEO of Clearway Energy Group. “Wind is a fast-growing sector of The Lone Star State’s energy industry with a track record of delivering the clean, low-cost, and reliable power that people expect. As we continue to serve that demand, projects like Langford embody the need for forward-looking investments in transmission infrastructure so that everyone can access the lowest-cost power available. There is no timelier moment to invest in Texas’s energy leadership and enable the workforce and economic benefits that transmission investments would create.”

“We’re very proud that our GE technology is being installed in a Clearway project as our repowering partnership continues to grow,” said Dylan Reeves, GE Renewable Energy’s Onshore Americas Service Sales Leader. “These repowering projects are spurring job creation and local investment in the economy, while substantially increasing the production and extending the life of wind sites providing clean, affordable energy. We’re happy to be a part of this important initiative.”

“Mortenson continues to be a leader in the industry when it comes to repowering projects and we are thrilled to complete another project with Clearway and General Electric,” said Tim Maag, Vice President and General Manager at Mortenson. “As North America’s fleet of wind turbines age, repowering has become an important and cost-effective way to maximize a wind farm’s potential.”

About Clearway Energy Group:
Clearway Energy Group is accelerating the world’s transformation to a clean energy future. With more than 4.7 gigawatts of wind, solar, and energy storage assets in 25 states and a development pipeline across the country, we are offsetting the equivalent of nearly 8 million metric tons of carbon emissions for our customers. The company is headquartered in San Francisco, CA with offices in Carlsbad, CA; Scottsdale, AZ; and Houston, TX. For more information, visit clearwayenergygroup.com.