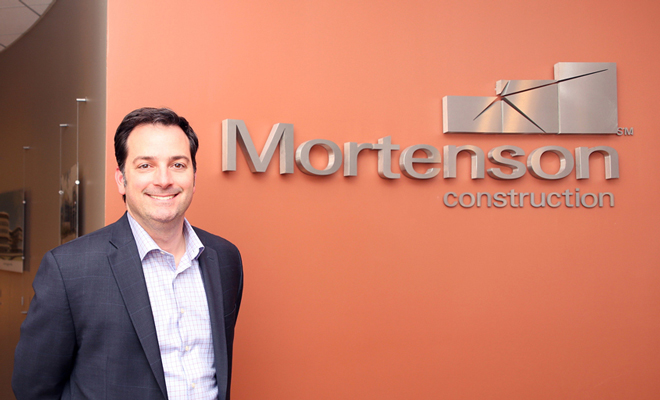 Vladimir Stevanovic has joined Mortenson Construction’s Chicago office as a Construction Executive.  Vladimir is a well-established leader who has developed many relationships with customers, architects and trade contractors throughout the Midwest.  He is a graduate of the University of Illinois at Chicago School of Engineering with a B.S in Civil Engineering.

Prior to joining Mortenson, Vladimir worked at Walsh Construction for 18 years where he led multiple healthcare pursuits and projects throughout Illinois and Indiana. He has had the honor of working with some of finest healthcare organizations in the Midwest including Community Health Systems, Rush University Medical Center, Sinai Health System, Northwestern Medicine, Trinity Health and Amita Health.

Additionally, Vladimir has worked with multiple project types including mixed-use developments, hospitality as well as retail and distribution centers. Some of his key projects include the Westin Hotel & Convention Center in Lombard, IL, Wilson Yard in Chicago, IL and numerous Target retail stores and distribution centers across the United States.

In his new position as Construction Executive at Mortenson, Vladimir will provide leadership to new projects and expand Mortenson’s customer base in Chicago.