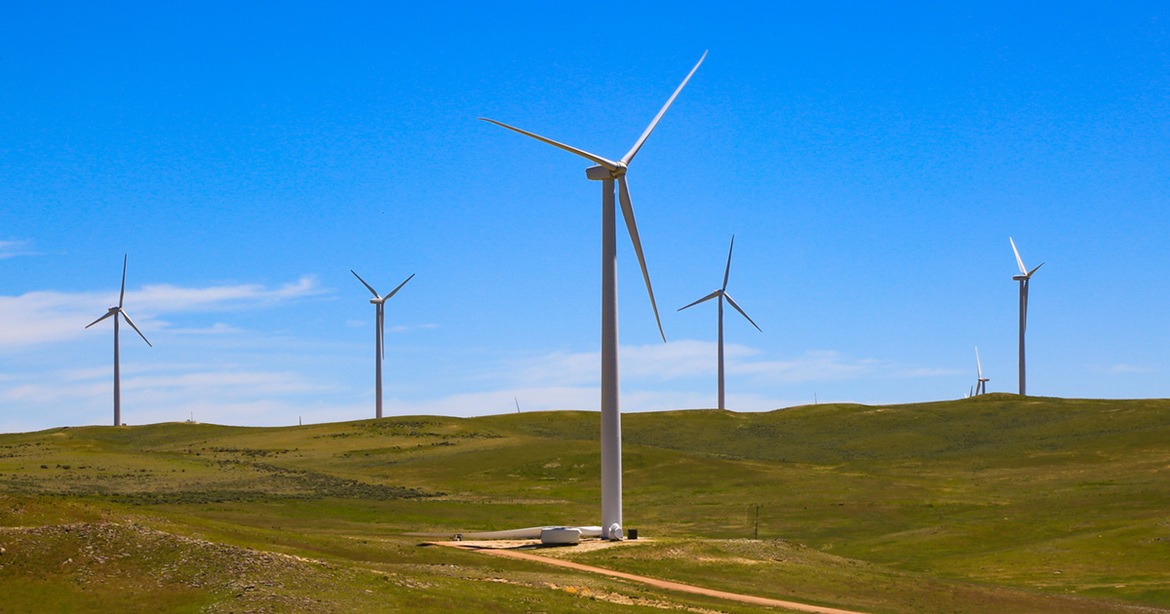 “Wildorado embodies the very best of the renewable energy industry: it enjoys significant support from the local community, pumps millions of dollars into Oldham County, and is situated in one of the windiest corridors in the state where it generates abundant and affordable clean energy for Texas families and businesses,” said Craig Cornelius, CEO of Clearway Energy Group. “We’re grateful for the support of our partners, Siemens Gamesa, Mortenson, and Xcel, to increase the operational performance of Wildorado and extend the value of the plant for decades to come.”

“The Wildorado facility has been an important part of our strategy to reduce fuel costs to our customers by adding low-cost clean energy to the region’s power mix,” said David Hudson, president, Xcel Energy – New Mexico, Texas. “As we move to a carbon-free future, these older facilities will be even more valuable, so investing in upgrades now will ensure their viability for years to come.”

“We were thrilled to be back at the Wildorado project we originally constructed in 2007. As North America’s fleet of wind turbines age, repowering has become an important and cost-effective way to maximize a wind farm’s potential. Having repowered over 1,600 wind turbines, we are proud to be a part of the work Clearway is doing to lead the industry forward by investing in repower,” said Tim Maag, Vice President and General Manager at Mortenson.

“We are proud to strengthen our trusted technology partner relationship with Clearway with this project. Repowering a wind project offers the unique opportunity to improve performance and extend the life of the project site, all while continuing to provide manufacturing, construction and technician jobs. And, equally as important, it contributes to the fight against climate change,” said José Antonio Miranda, Onshore Americas CEO, Siemens Gamesa Renewable Energy.

“This repower agreement is of tremendous value to our landowners and Oldham County taxpayers. It will extend the life of the facility, which is extremely important to the stability of our wind industry. We are excited as we move forward in our relationship with Wildorado wind and for the long-term benefit to the taxpayers of our county,” said Oldham County Judge Don Allred.

Repowering extended the life of Wildorado and lowered operations and maintenance costs through enhancements with modern turbine equipment. Repowering Wildorado created nearly 100 jobs during construction and generated hundreds of thousands of dollars in local spending.

The National Renewable Energy Laboratory estimates that in the United States, annual repowering investments could reach $25 billion by 2030.