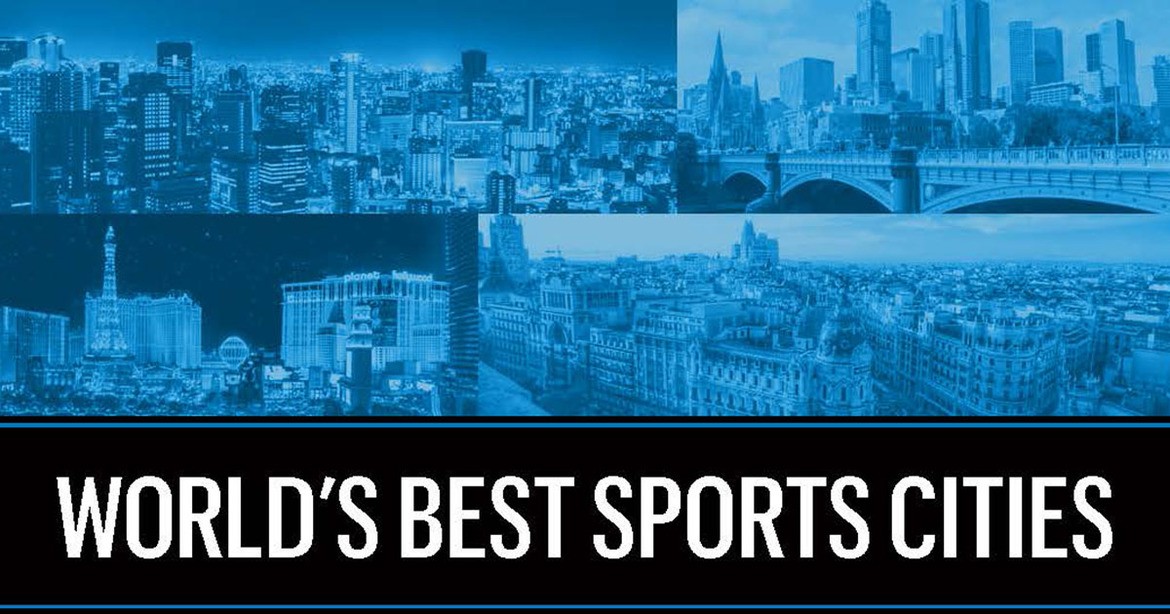 Most sports towns have rabid, knowledgeable fans—but to join the ranks of the world’s “greatest” sports cities, it takes venues that can seamlessly host world-class sports events and entertainment.

“Stadiums, ballparks, and arenas are a critical part of a city’s mystique and reputation,” asserts Logan Gerken, VP/general manager, Mortenson Construction, a company that has built many of these facilities. “Because of the popularity of sport, venues and teams often act as the proverbial ‘front porch’ and a source of civic pride.”

And with table stakes for venues now in the $1 billion ballpark or higher, Gerken said even the world’s best-known cities are looking to raise their profile with these monuments to sport. “Allegiant Stadium was designed and constructed to stand out among Las Vegas’ entertainment venues and be what the entertainment capital of the world has been lacking, a state-of-the-art stadium venue. The scale, amenities, and flexibility of the stadium combined with the city’s flair for the dramatic and renowned hospitality will place it at the top of any major sporting event’s short list for host sites.”

Seattle’s Climate Pledge Arena is another first. The former Key Arena has been gutted and Mortenson literally raised the roof to renovate and rebuild the venue. “The complex renovation has been likened to building a ship in a bottle, as crews lifted and suspended the 44-million-pound roof over the project as the arena’s footprint was expanded underground,” Gerken explained, adding that it’s being built with a focus on sustainable construction practices and materials.

Gerken said the Mortenson team is energized by building modern coliseums in great sports cities, including new stadiums for MLS expansion clubs in Nashville, St. Louis, and Sacramento. “When done well, a stadium embodies unique traits of the team, site, neighborhood, and city, reinforcing old traditions and spurring new ones. It becomes part of a community’s identity and is immediately recognizable.”