Mortenson and the Colorado Rockies made some significant upgrades to Coors Field during the 2017/2018 offseason. The scope included multiple small projects highlighted by a scoreboard replacement, control room upgrade, remodel of the clubhouse, and completely remodel of the club level bar in left field.

The new 8,369-square-foot HD1080p scoreboard in the left-center field is two and half times the size of the old one, features a custom mountain shape, and contains 6.8 million LEDs. The project also included adding new “ribbon scoreboards” on the facades around the ballpark.

To coordinate with the new displays, Mortenson upgraded the media control room that operates the scoreboard, sound, and in-game entertainment throughout the ballpark. One challenge that the project team overcame was relocating a “Wall of Fame” that contains the signatures of dozens of celebrities that have visited the production studio. Through careful planning and execution, Mortenson successfully moved and preserved the wall that has an estimated value of $1.5 million.

Mortenson also expanded the clubhouse by 14,000 square feet. One new unique feature is a soundproof “quiet room” with sleeping pods that allow athletes to better recover when returning from long road trips.

Other miscellaneous projects included the addition of two new concession stands, another set of stairs under the Rock Pile, new flooring on the Club Level, and a parking lot that our Infrastructure team self-performed.

Mortenson completed the work without any recordable injuries. 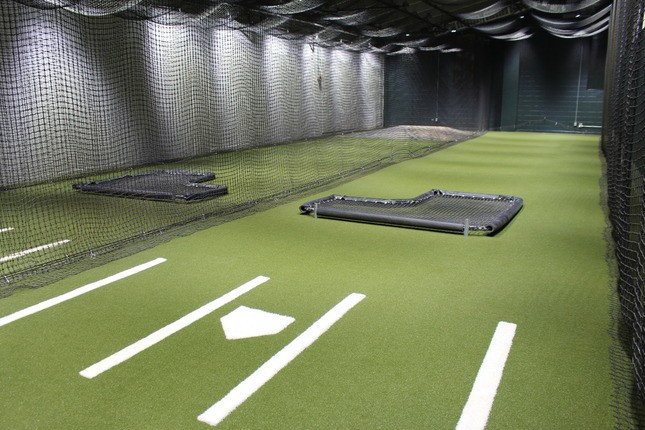 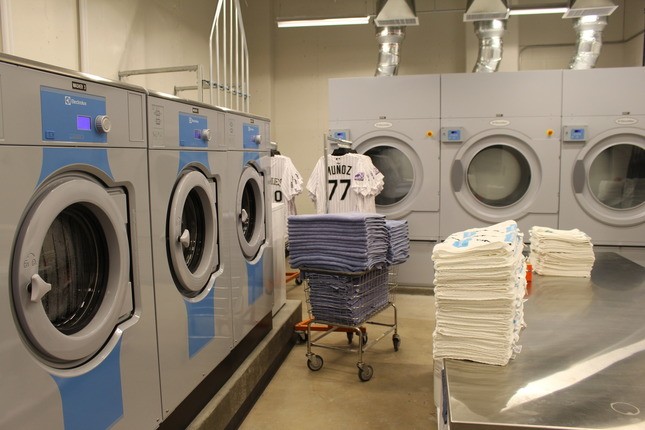 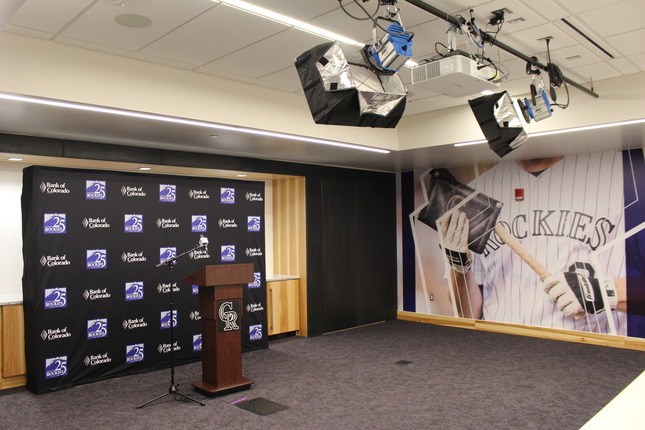 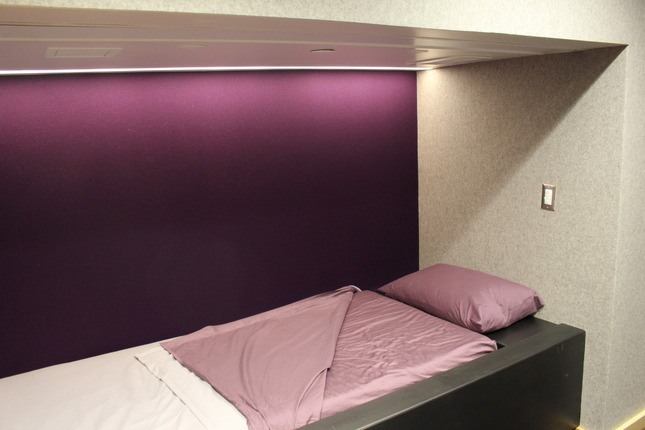 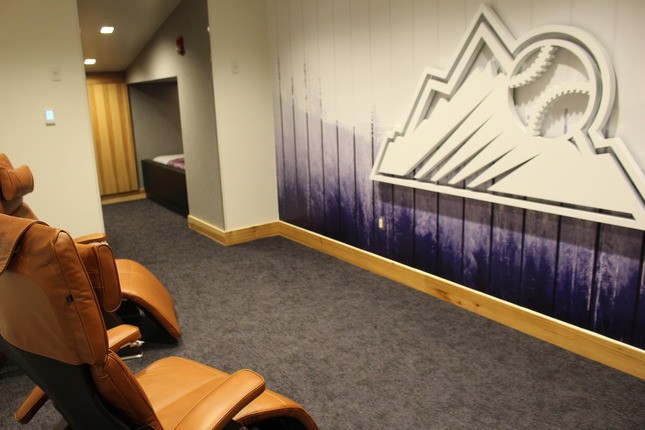 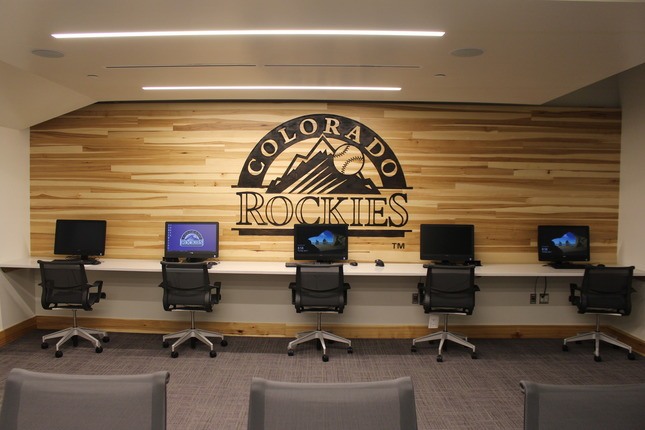 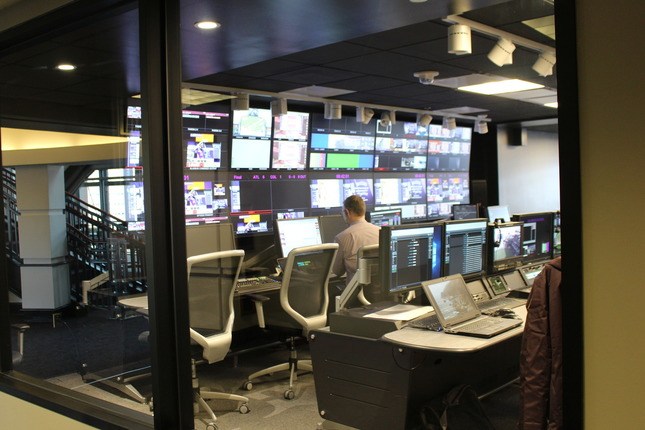 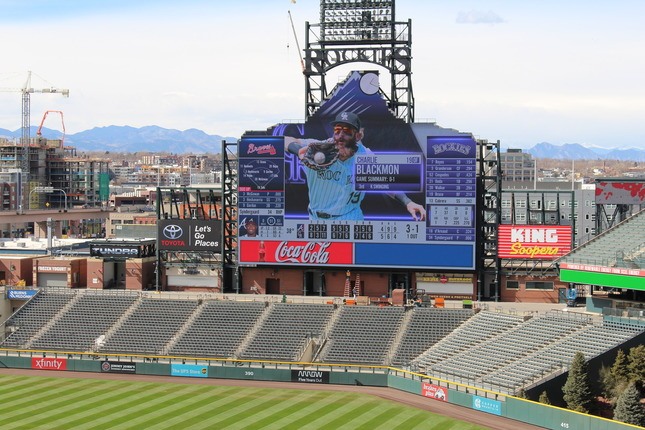