Pinnacle Bank Arena was the largest, most complex project built in Lincoln. It anchors a $340 million mixed-use entertainment district that transformed Lincoln. By stepping back and seeing opportunity where others saw only barriers, Mortenson provided additional revenue, future flexibility, and event opportunities for the City of Lincoln.

This arena was built from the inside out because it was shoehorned between two active railroad lines. There was no room for a staging area, so construction material deliveries were scheduled “just in time.” Maximizing all available space was accomplished through the unique marriage of a concrete and steel structure. Where there was initial real estate, the structure was constructed with concrete. But as the railroad tracks were removed and the remaining footprint became available, the structure was designed using steel to reduce the lengthy durations associated with concrete construction.

When the dust settled from this arduous planning, coordination, and design process, the arena had grown into a flexible venue that maximizes the seating use for concerts and shows, with an additional 2,500. Owned and operated by the City of Lincoln, the Arena created an estimated 2,000 jobs throughout the duration of the project with 87% of the subcontractors and craft workers hired within the local community. 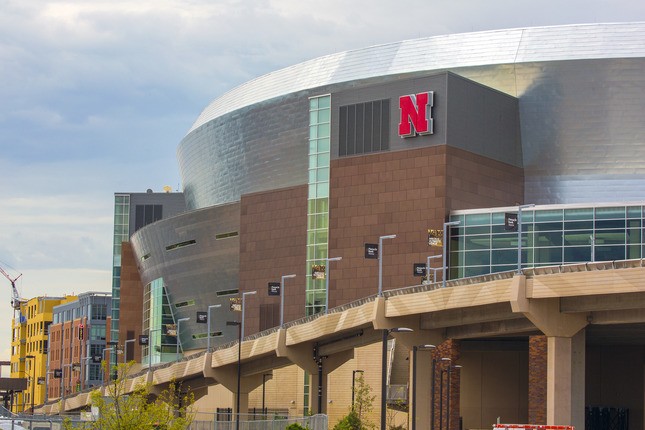 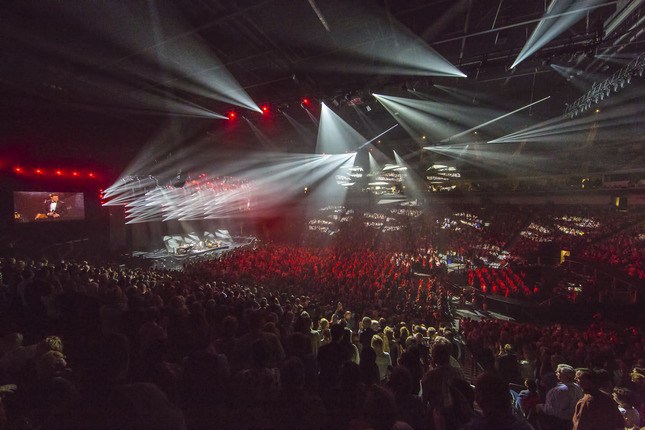 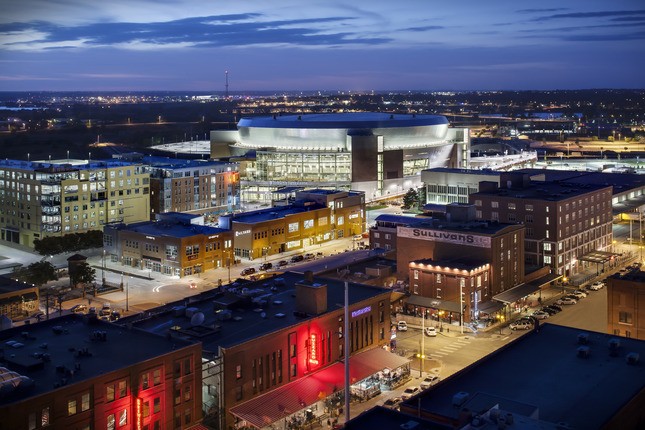 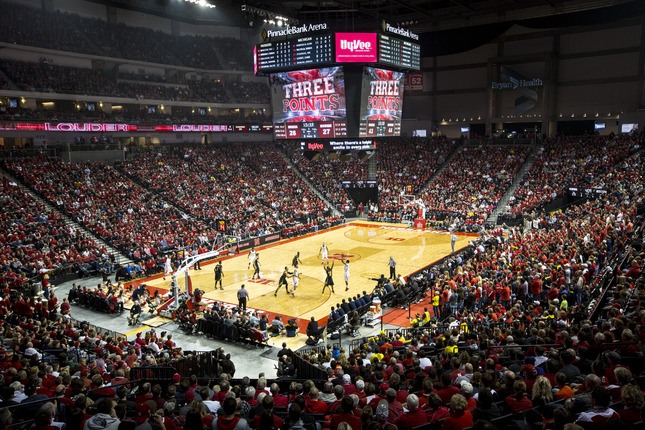