Facing space and privacy constraints, Poudre Valley Hospital looked to increase capabilities for the NICU as a key service line. The solution was a 24,000-square-foot renovation spanning three phases. Located in the existing “E” Building of Poudre Valley Hospital, Mortenson expanded the NICU into vacant space on the same level as the previously existing NICU on the third floor. The project included:

To best serve the end-users, Mortenson created a preliminary off-site mock-up room as an interactive test-fit for users to gain a sense of size and scale and to define and quantify the locations of outlets and equipment. Mortenson also successfully refed Floors 3, 4, & 5 from an existing Air Handling Unit to a newly installed Rooftop Unit while keeping the hospital occupied and operational during structural and shaft modifications to all three levels.

This project was one of the first NICU projects in the nation to install circadian rhythm LED lights that can be programmed to simulate natural day and nighttime lighting. Studies have shown that the use of this type of cycled lighting reduces the amount of time infants spend on a ventilator after birth, decreases the time to first oral feeding, and significantly shortens the length of stay inside of a NICU. 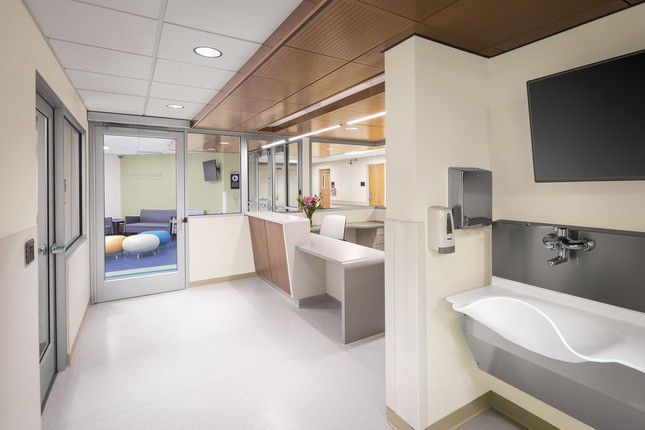 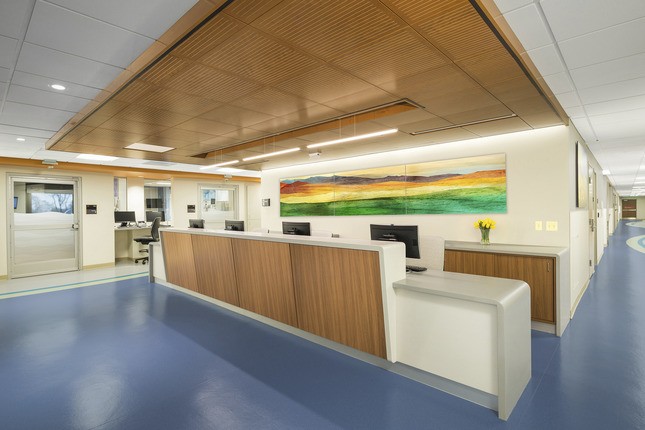 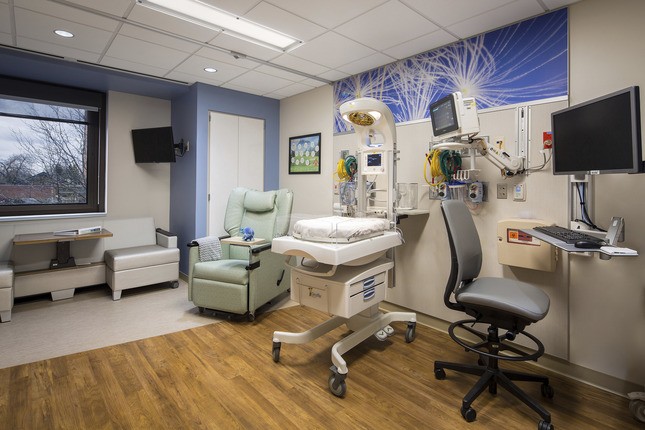 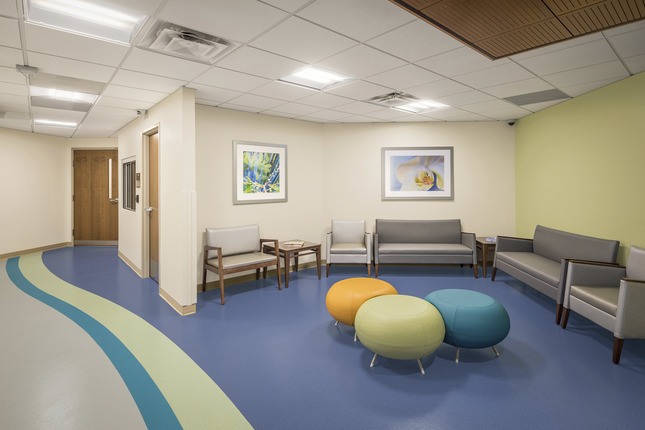 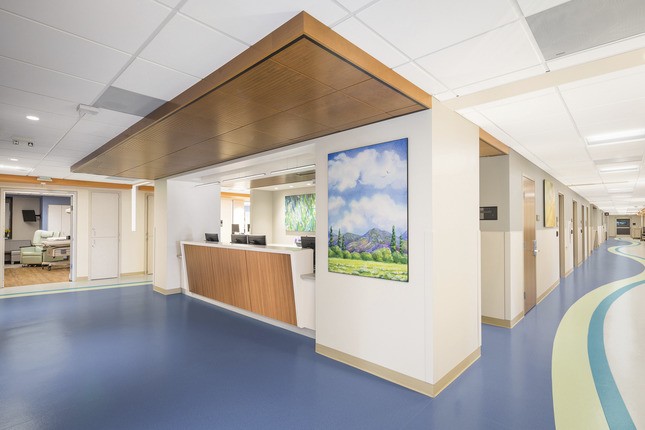