Target Field / Minneapolis, MN
What happens when you bring relentless creativity and civic pride to the table?

Built on a redeveloped site in the heart of downtown Minneapolis, Target Field’s eight-acre site is the most compact in Major League Baseball. Surrounded on four sides by an interstate, two railroad lines, and a highway bridge, the ballpark was cleverly designed to extend over the roadways, expanding its footprint. Whether fans arrive by foot, bike, bus, car, light rail or commuter rail, the ballpark is one of the most accessible urban sports facilities.

The Mortenson team relied on the use of building information modeling, where complex issues could be resolved without impacting critical schedule activities. With an intense focus on sustainability, Target Field was the first outdoor baseball facility to achieve LEED Silver Certification by the US Green Building Council.

Target Field was delivered two months ahead of schedule and $2 million under budget. Equally as impressive, the ballpark opened with zero punch list items. As a token of appreciation, the Minnesota Ballpark Authority designated the high honor of throwing the first pitch to Mortenson's superintendent, Dave Mansell.

Mortenson also installed the stadium’s advanced technology systems. This included a distributed antenna system (DAS), broadcast cabling, satellite master antenna television (SMATV), and surveillance and security systems. In 2014, technology infrastructure was added to accommodate MLB's All Star Game as well as other events as the venue's popularity continued to rise. 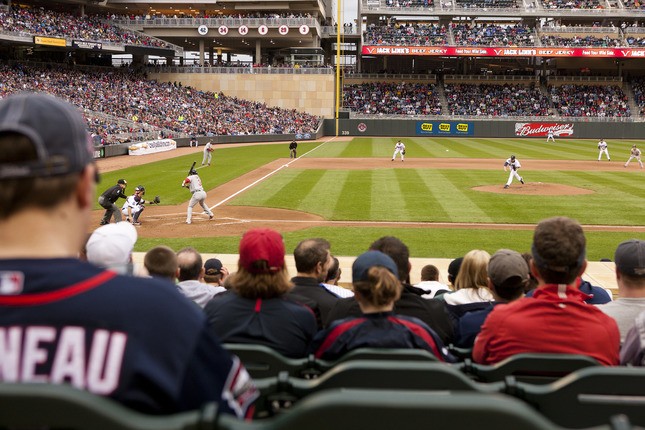 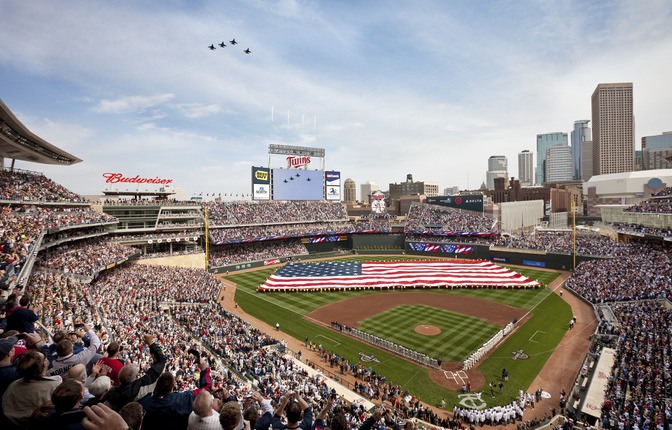 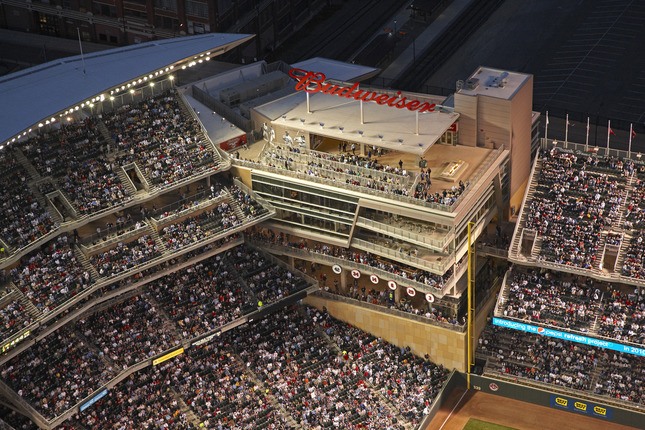 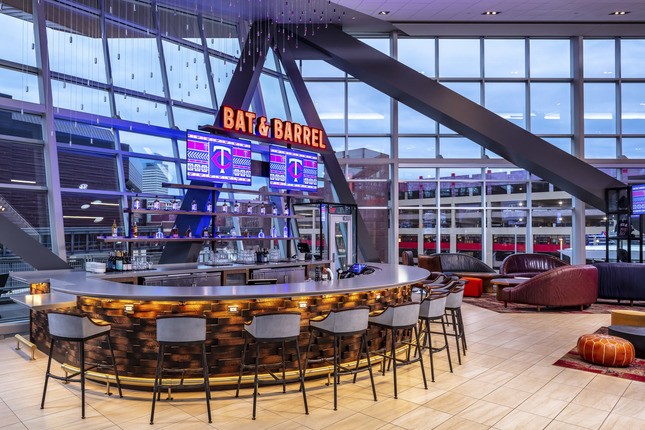 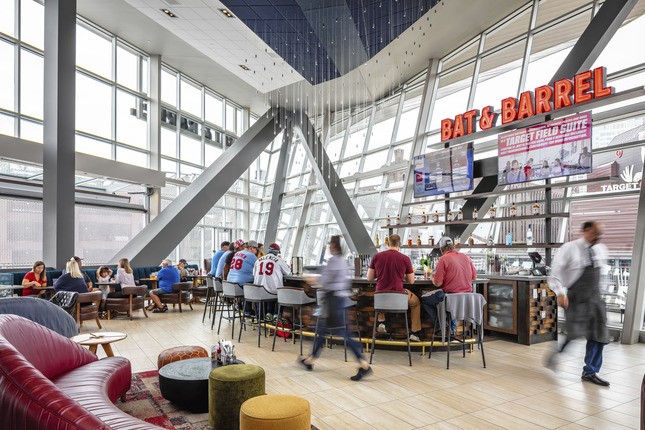 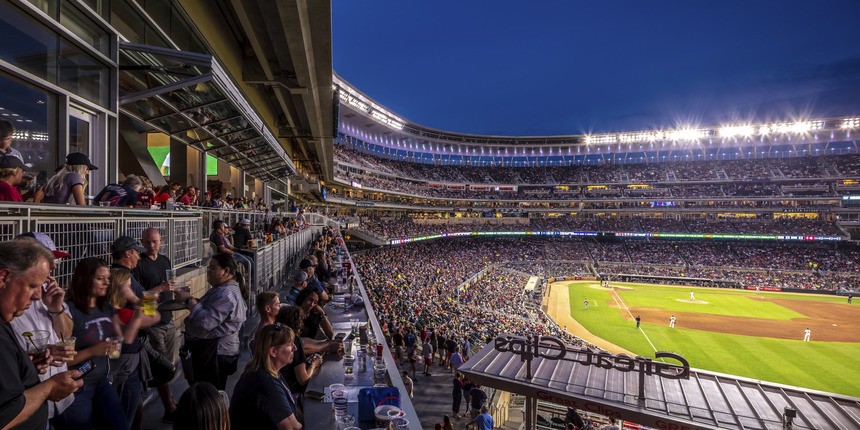 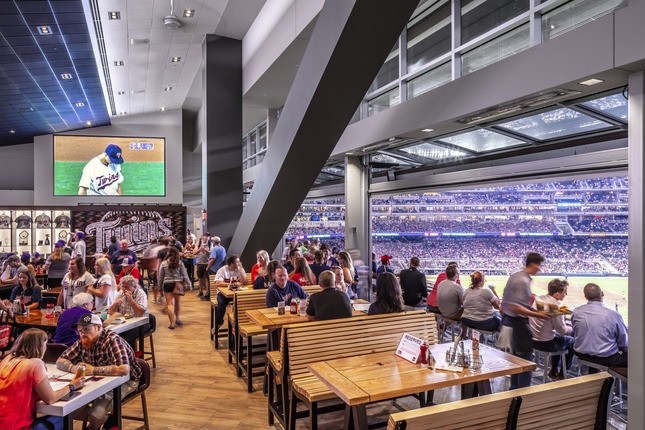