Woodward is a Fort Collins-based manufacturing company that integrates leading edge technologies into fuel, combustion, fluid, actuation, and electronic control systems for the aerospace and energy markets. In order to support their growth needs, Mortenson partnered with Woodward to embark on this eventual 660,000 square foot office and manufacturing campus project.  As such, Mortenson is helping Woodward transform the 101-acre Link-n-Greens golf course into a home for its new corporate headquarters and manufacturing campus.

Mortenson facilitated partnering sessions to identify and analyze the best possible options for meeting the budget on plans that were already approved by the city prior to closing on the land. Identifying how the manufacturing processes and systems needed to work within the space helped inform the best decisions for the facility design and construction approach. Mortenson also provided energy modeling services to ensure the facility would perform as needed without negatively affecting operations costs.

The project is advancing in phases, with the first phase encompassing approximately 303,000 square feet of flexible manufacturing space to support Woodward's Industrial Turbomachinery Systems (ITS) division. The scope included: over-lot grading, site work, site improvements, infrastructure upgrades, and the construction of the ITS building. The second phase is a 60,000 square foot headquarters office building delivered via design/build. The design team on both projects are led by Ghafari, a Dearborn-based firm that is well-known for its capabilities with BIM and manufacturing projects around the world.  The projects were designed to LEED Silver Standards.

Manufacturing
Denver
They never said we can’t do that or that is impossible. They were very open-minded about how to solve problems.
Steve Stiesmeyer, Director of Real Estate
Woodward, Inc. 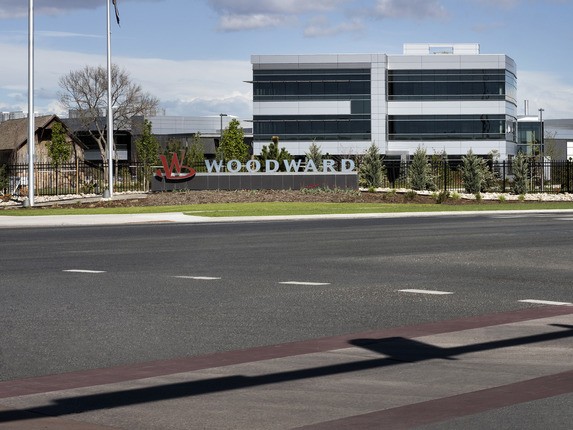 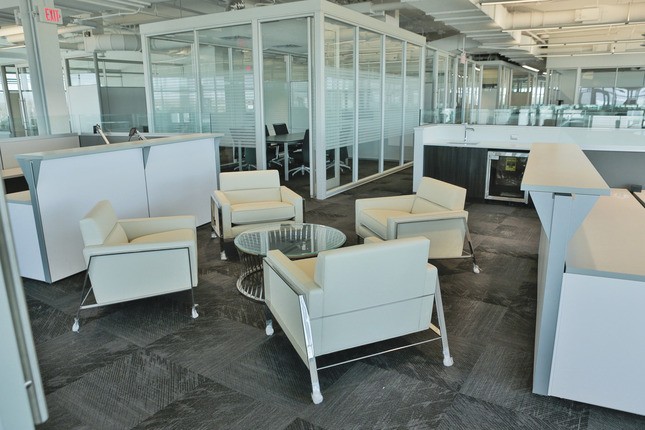