Mortenson’s Community Participation Program is to embody our stewardship philosophy and is divided into two areas – MWBE trade partners participation and Workforce Development. We want to be stewards of the community in which we operate our business by having a focused, relationship-based, visibly active and sustained outreach to the community. Our outreach efforts are aimed to maximize opportunities by identifying, attracting, pre-qualifying and building and maintaining interest and enthusiasms for all Mortenson projects to the community as a whole.

Mortenson implements a standard 18% MWBE trade partners goal on all projects managed within the Seattle Office.

Workforce Development is the second major part of our Community Participation Program. As stewards of the community in which we operate our business, it is essential that we make efforts to help build our workforce and its diversity by hiring minorities, women and veterans. Mortenson projects establish a Workforce utilization goal expressed as a percentage of the total work hours of minority, female and veteran utilization the subcontractor shall reasonably be able to achieve in each construction trade in which it has employees.

Our initiatives for maximizing MWBE trade partners participation include tactics such as: 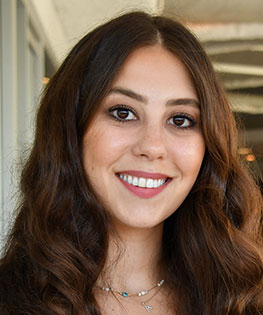 If you are a WMBE business and want more information on working with Mortenson, please contact Stephanie Abla, Community Affairs Manager, to set up a one-on-one meeting.

Questions about working with us?

For more information on how you can get involved in our upcoming projects, please contact us.